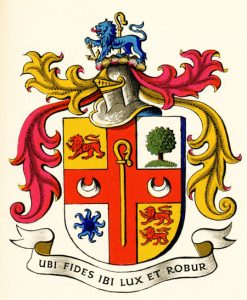 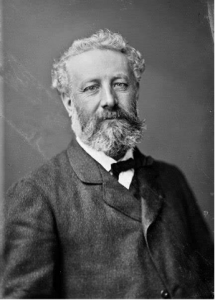 Jules Verne – A Genius of France

Jules Verne and the Heroes of Birkenhead

Jules Verne (1828-1905) is regarded as the ‘Father of Science Fiction’ and one of the greatest story tellers of all time.

He is one of the world’s most translated authors – best known for his masterpieces.

Three years ago I decided to look further into the links between Jules Verne and my home town of Birkenhead. What I found went much further than just the building of a fictional submarine. 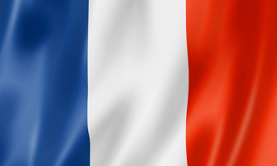 How many things have been denied one day, only to become realities the next!